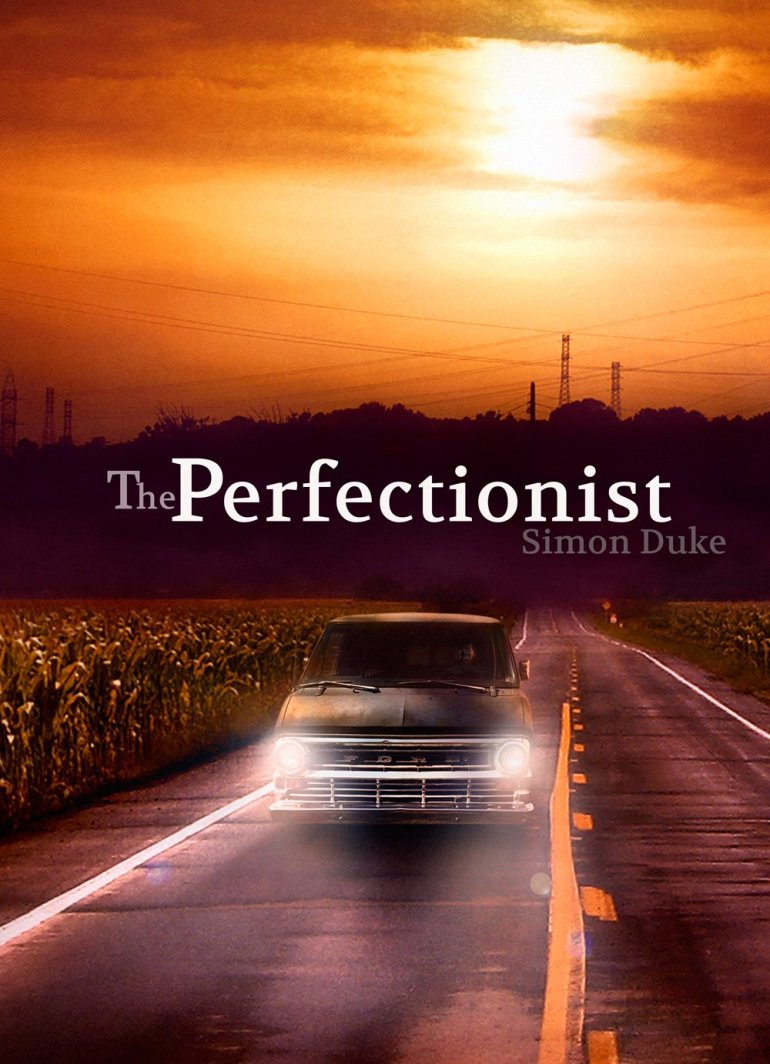 Those of you who follow me over on Facebook know that I have been helping Simon Duke with promoting his new book, The Perfectionist and I have been lucky enough to read it! So massive thank you to Simon 🙂 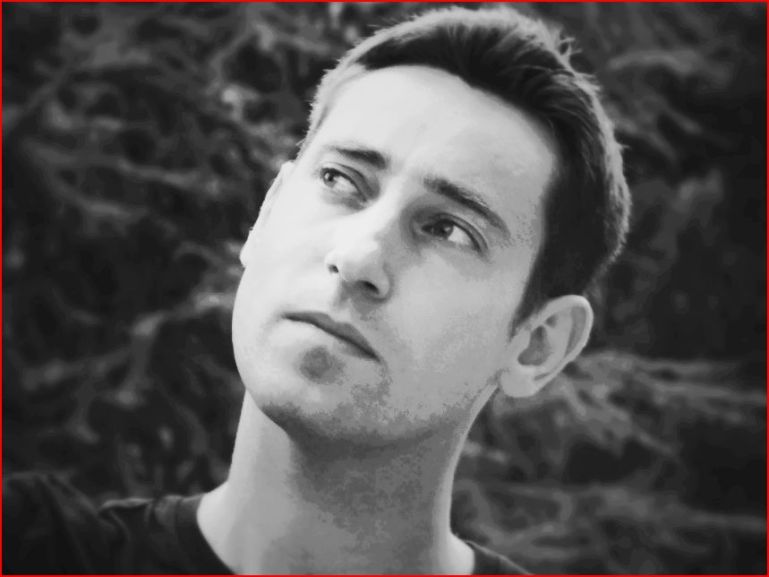 Iowa, 1988. An unidentified severed head is found rotting in a corn field. Confronted with this gruesome discovery, Gerry Stokes – an arrogant and obnoxious newspaper reporter – agrees to cover up the affair. But the truth can’t be concealed forever.

More than twenty years later, Stokes must finally atone for his errors as the past returns with a vengeance. Forced into an investigation to discover what happened all those years ago, he stumbles upon a sordid truth: the victim is one of many; people seemingly chosen at random across America by a serial killer at large for more than two decades; a killer with a unique and horrific modus operandi who’s flown under the radar. Still at large the killer seeks to achieve artistic perfection in his methods of execution. He is “The Perfectionist”.

While tracking the killer under the cloak of FBI suspicion, Stokes sets himself an ambitious target and potential path to fame: write a book that leads the police to the killer, a first in the history of publishing.

The stakes are high and the pressure is on. Stokes is in the race of his life to discover The Perfectionist’s identity and publish his bestseller, while forced to bend the notion of what is ethically right.

I was really looking forward to reading The Perfectionist as I loved the premise of the book, and I wasn’t disappointed.

The book started off relatively slow for me, but once we go forward 20+ years, and meet Gerry again, it starts to gain pace. I’ll be honest, Gerry wasn’t the most likeable characters to begin with but owing to the events in the book, he changes completely. Stokes goes from a solitary life as a borderline alcoholic, to a driven and focused reporter again.

Stokes is contacted by his old editor in Clarion, Earl De Vries. Earl tells him a woman has been asking to contact him as she thinks the John Doe from back in ’88 is her grandfather. Gerry isn’t too willing to talk with her but Sarah Howard isn’t easy to say no to.

In the search for the truth regarding Sarah’s grandfather, Stokes finds another similar case and begins to formulate his theory of a serial killer. As more and more murders appear from the past 20 years, with some unusual modus operandi, Stokes and Howard uncover much more than they could ever have imagined.

The Perfectionist really picks up pace from here on in and becomes a much more enthralling read. I loved the dynamic between Gerry and Sarah, they work well together trying to piece everything together. When an unusual murder occurs, they go to the FBI with their findings, and the FBI enlist their help. Both groups essentially are in a race against time to find The Perfectionist, before he commits any more murders.

Stokes, during his hunt for the killer, has decided to turn his research into a book. It is about tracking the serial killer, and it will end by disclosing the murderer. A publishing feat never done before.

I wont go into any more detail, I’m useless at trying to explain plots without spoilers. The Perfectionist has a brilliant twist in the last quarter, one which I may have suspected slightly earlier on, but the big reveal and events surrounding it are superbly written.

Simon Duke has written a very well crafted novel, with a truly evil villain. If I had to pick a favourite character, honestly, I’d pick The Perfectionist. Intelligent, patient, calculating and just wicked. I liked Stokes as well, but The Perfectionist won out.

I would highly recommend The Perfectionist. Fans of crime thrillers and serial killer novels would devour this book. I thoroughly enjoyed reading it and I gave it 5 stars on Goodreads! Thanks again to Simon for giving me the opportunity to read The Perfectionist! 🙂

2 thoughts on “The Perfectionist by Simon Duke”