I’m not going to lie… I got a lot of books this month! 🙈 I bought them, got approved on Netgalley, some signed copies from competition wins, and had some ARC’s sent to me. So it’s really not my fault 😊 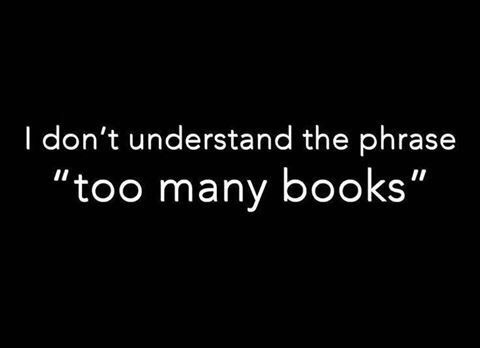 I’m afraid to tally it up considering it’s taken up a few pages in a notebook, but I’ll number the list and throw in any pics I have of them at the end but I won’t do it for them all or I’ll be here all night trying to do the post up 😂

Incidentally, I also treated myself to a new Kindle and case at the beginning of the month as they were reduced a bit on Amazon! My Mother’s Day gift to myself 😊

Anyway, I digress as usual! Without further delay, here are all the lovely books that have made it to Chez Bibliophile this month (*takes a deep breath*) 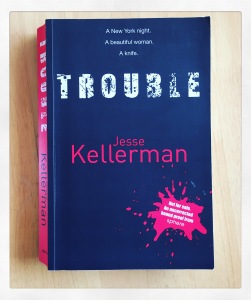 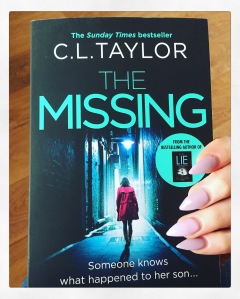 So, quite a lot of books made it into my shelves this month! 😂 All I can say is… 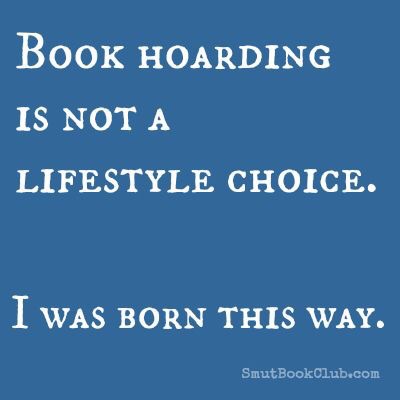 Any on the list you have? Want to read? Let me know in the comments!

See you next month for hopefully a much smaller book haul… 😂 (yeah right!!!)

The library hold I’ve been waiting for 🙌🏻
Empire of the Vampire by @misterkristoff is here 💀
#bookpost
#bookpost
#bookpost is a foreign concept these days, but super grateful for anything that comes my way!
Library holds came in yesterday 🙌🏻📚
coffeeinonehandbookintheother.wordpress.com/
A Cat, A Book, and A Cup of Tea
Varietats