I’m not going to lie, this is possibly my favourite post to do every month! 😂Mainly because I get to write a list of books, and accompany it with pictures of the books I’ve added to my shelves 😍

For anyone who doesn’t know, this post is where I list out all the books that I have acquired over the course of the month. There are usually some ARC’s, along with books I have been asked to review, and any that I have bought or downloaded!

Not a whole lot else I can say, except don’t judge and I am obsessed with books! 📚🙌🏼

So, there you have it! 77 books have come through the doors at Chez Bibliophile during the month of August! 😍 I’ve included any photos I have too, just in case you’re like me and enjoy pictures of books! 😂📚

Have you read any? Are there any I should bump up the TBR? Do let me know in the comments below… 😊 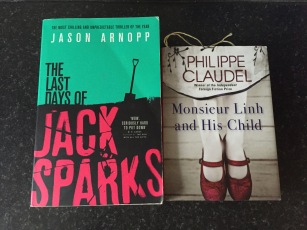 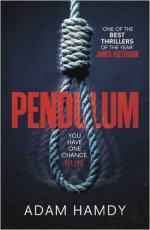 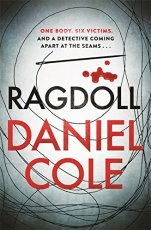 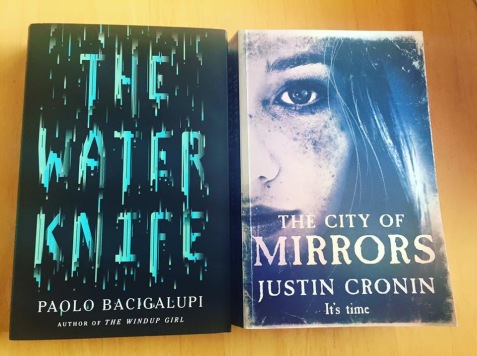 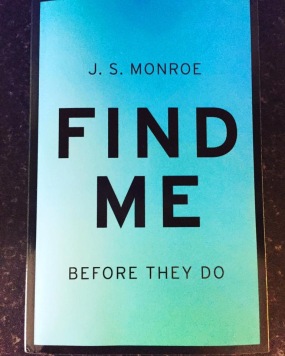 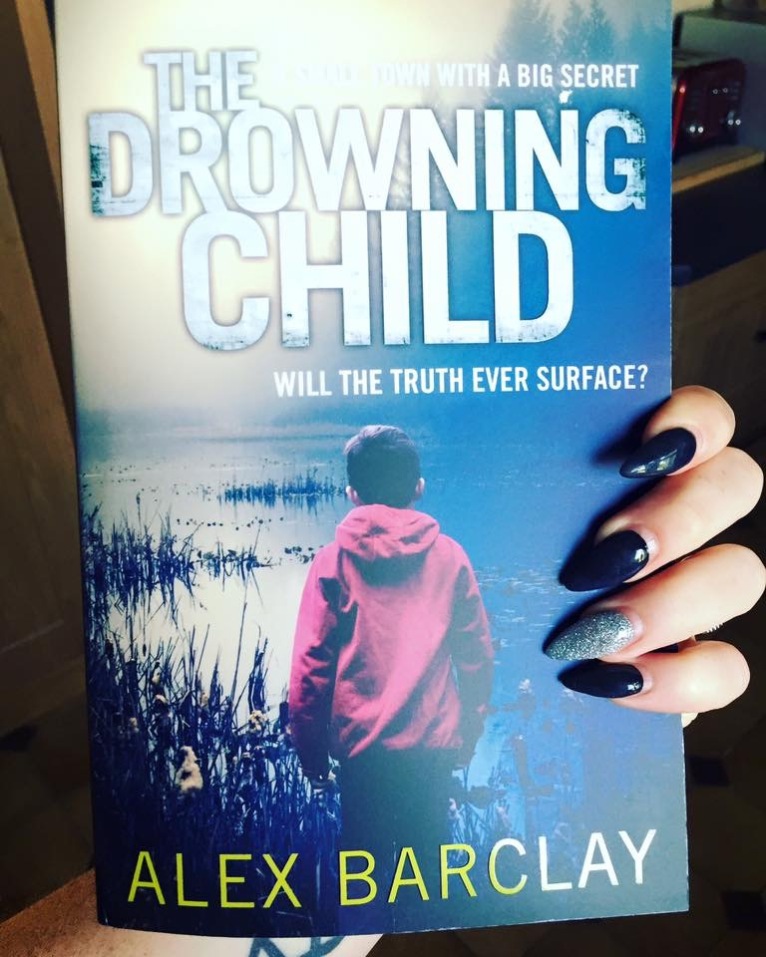 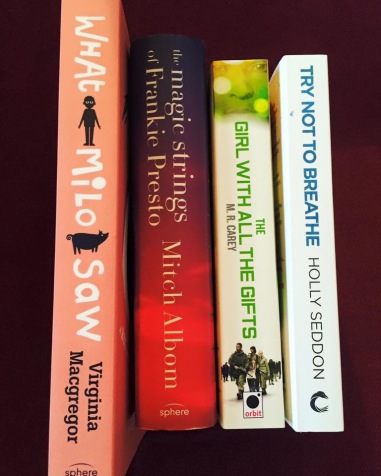 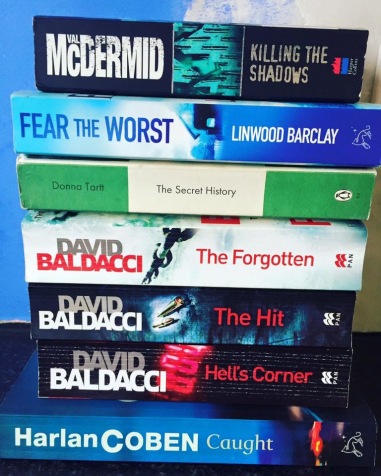 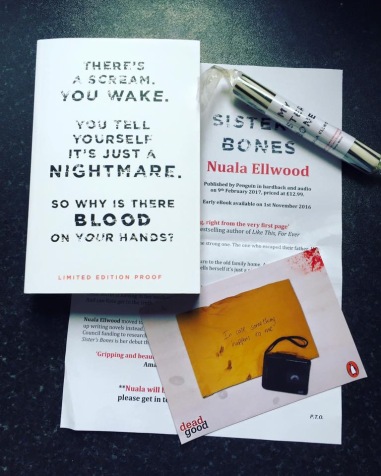 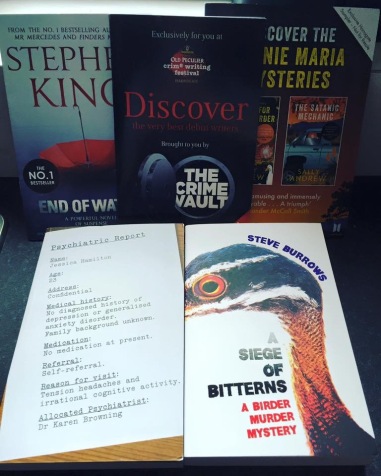 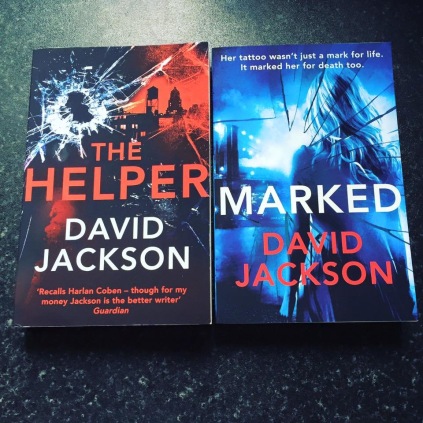 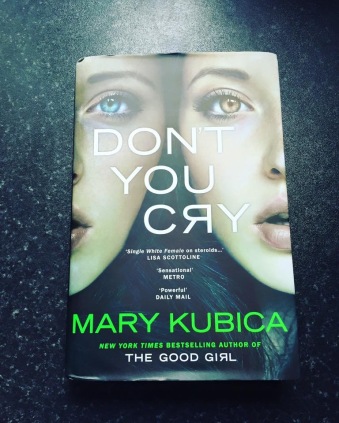 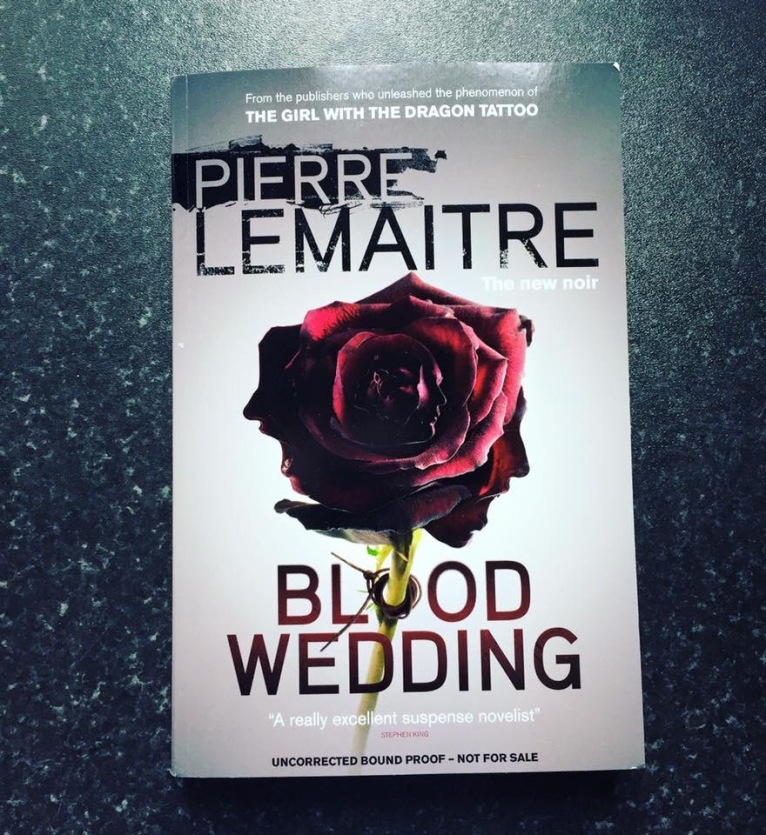 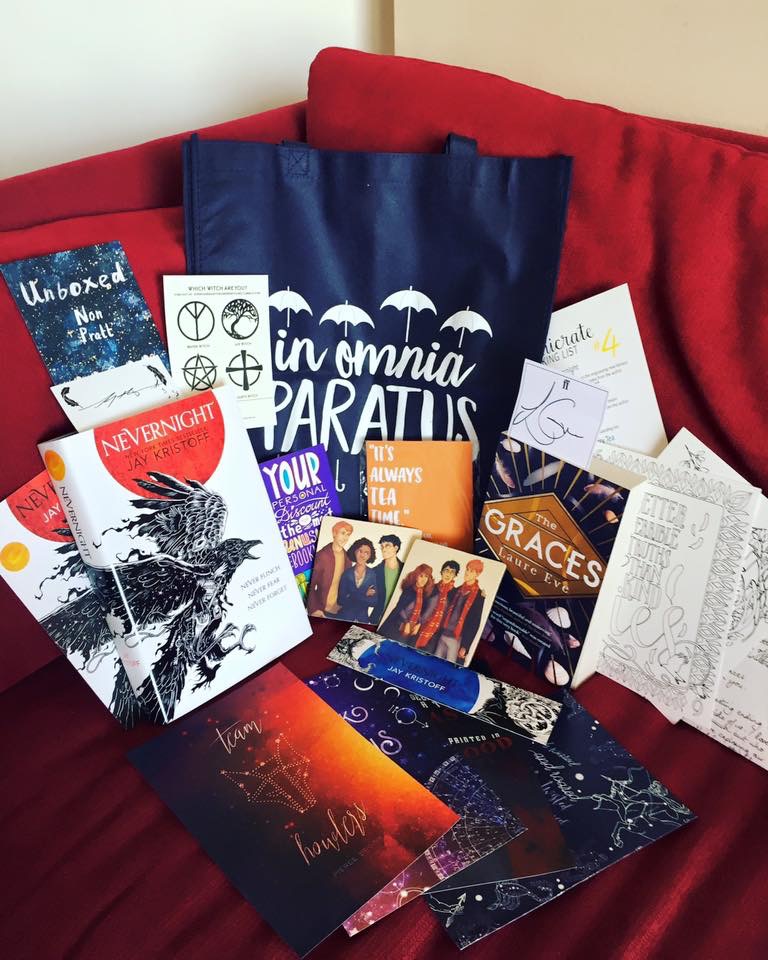