For any of you who don’t know, this is where I list the books that have made Bibliophile Book Club their new home in the previous month. The books are usually bought books (a LOT of bought books), ARC’s sent from publishers, Netgalley review books and just basically any books I get go on here.

Almost as if I’m making up for the lack of books last month, there is at least double the books on this one! Don’t judge me, I love books!

Anyway, as usual, there will be some photos at the end! So without further ado, here’s my list of books from March: 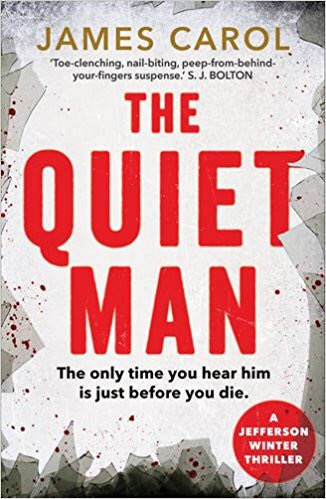 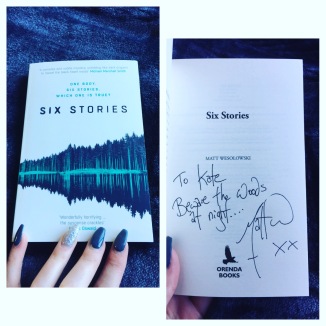 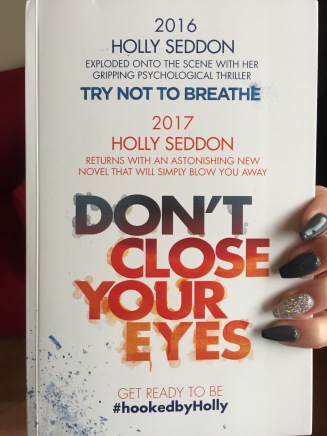 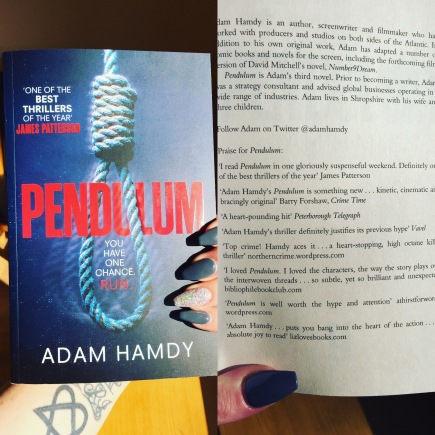 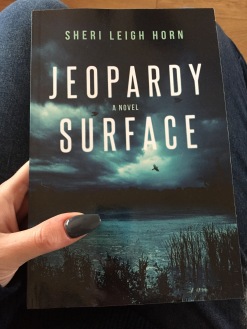 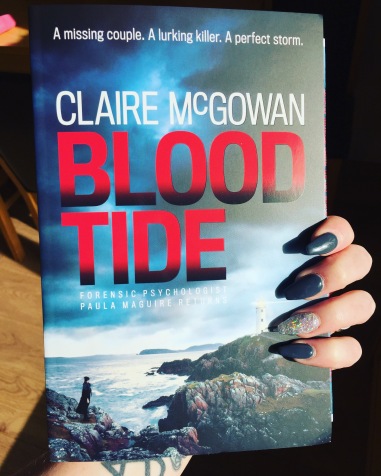 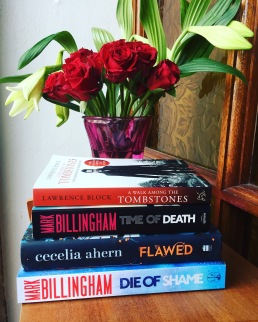 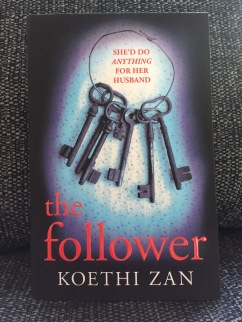 The library hold I’ve been waiting for 🙌🏻
Empire of the Vampire by @misterkristoff is here 💀
#bookpost
#bookpost
#bookpost is a foreign concept these days, but super grateful for anything that comes my way!
Library holds came in yesterday 🙌🏻📚
coffeeinonehandbookintheother.wordpress.com/
A Cat, A Book, and A Cup of Tea
Varietats