Today is my stop on the blog tour for Blue Gold by David Barker which is published by Urbane Publications on May 11th.

The near future. Climate change and geopolitical tension have given rise to a new international threat – a world war for water. This most vital of resources has become a precious commodity and some will stop at nothing to control its flow.

When a satellite disappears over Iceland, Sim Atkins thinks he knows why. He is given the chance to join the hallowed Overseas Division and hunt for the terrorists responsible. But his new partner Freda Brightwell is aggrieved to be stuck with a rookie on such a deadly mission.

Freda’s misgivings are well founded when their first assignment ends in disaster – a bomb destroys a valuable airship and those responsible evade capture. Seeking redemption, the British agents follow the trail to a billionaires’ tax haven in the middle of the Atlantic ocean and uncover a web of deceit that threatens global war. Whom can they trust?

Pre-order your copy by clicking HERE.

David was born in Cheshire but now lives in Berkshire. He is married to an author of children’s picture books, with a daughter who loves stories. His working life has been spent in the City, first for the Bank of England and now as Chief Economist for an international fund. So his job entails trying to predict the future all the time.

David’s writing ambitions received a major boost after he attended the Faber Academy six-month course in 2014 and he still meets up with his inspirational fellow students. He loves reading, especially adventure stories, sci-fi and military history. Outside of family life, his other interests include tennis, golf and surfing.

You can find out more about David and his writing on his website – head to WWW.DAVIDBARKERAUTHOR.CO.UK or on Twitter @BlueGold201

I live in Berkshire with my wife and daughter. I have worked in the City as an economist for the past 26 years. Oh, and we have three pet rats.

I’ve always enjoyed writing. Even if it was just economic analysis, I always wanted to write clearly and engagingly. When my daughter started asking me to make up stories at bedtime, my imagination began to spread its wings. After a feeble attempt at a first draft of my novel, I attended the Faber Academy and used that as a springboard.

My job involves trying to predict the future all the time, so a setting that drew on those trends seemed an obvious place to start. But I also care deeply about the planet, so a novel that helped raise awareness of global water shortages and explored the possible dire consequences of these trends seemed like an exciting and worthwhile tableau. Blue Gold is a thriller set in the near future during a world war for water.

I aim for something that’s exciting and fast-paced, hopefully with some humour to lighten up the darker themes. Using two authors who influenced me a lot when I was growing up, Frederick Forsyth meets Douglas Adams might be an unusual combination that sums up what I aim for.

For sure, yes, especially for publishers like Urbane that don’t have the huge publicity budgets to aim for traditional media exposure. I’m a bit of a luddite, but I recognize that people are changing how they interact with each other and with their hobbies or pastimes. It’s vital for new authors to do everything they can to improve the discoverability of their work.

I love the act of creating something new. My geekish tendencies enjoy the research involved in writing about diverse subjects. And then being able to turn that dry material into kindling to fire somebody’s imagination is very satisfying.

The harsh reality that it’s a saturated market and difficult to get noticed.

It would be fantastic to think that my debut novel (plus sequels) might bring pleasure to enough readers that I get a bit of a following. I would hope that by 2022 I will have come up with a new theme to start writing about, and that my skills as an author will have continued to develop.

The sequel to Blue Gold, which is called Rose Gold, is already well into its third draft and is due for publication with Urbane in May 2018. There’s a sneak preview of the first chapter included at the end of Blue Gold. After that, I can tell that my characters need one final instalment before they are finished with me, so hopefully part three will be ready by May 2019.

I try to read as much as I can, but doing two jobs and making time for family and a bit sport leaves precious little free time. I’ve upped my reading this year and have managed 3 books a month so far. Thrillers, sci-fi and fantasy are my three favourite fiction genres, while in non-fiction I love military history.

Can you tell me your all-time favourite book, or if you have to, your top 5?

It would be tough to choose between Douglas Adams’ Hitchikers’ Guide and his Dirk Gently novels for the top spot. He was a genius. One of Alan Moore’s classic graphic novels – The Watchmen or V for Vendetta – might come in third. Frank Herbert’s Dune and Tolkien’s The Hobbit would round out the top five.

Harper Lee’s To Kill a Mockingbird is brilliant, a perfect example of a hugely important topic treated light-handedly. Scout’s changing relationship with her father is beautifully rendered and used delicately as a setting to deal with racism.

I still work three days a week in the city. I attend a local reading group and engage with other writers at Vanguard readings in South London once a month.

I love playing tennis, golf and surfing. I’ll happily watch films, old and new as a way to unwind in the evening.

My wife’s not keen on flying or hot weather. So we spend most holidays in Devon. But Iceland is never too hot and only a three-hour flight away. It’s a fantastic venue for experiencing glaciers, waterfalls, volcanoes (hopefully inactive!), geysers and so much more.

Pretty basic stuff: I love beans on toast and a sausage sandwich, while a Roast Chicken with all the trimmings is hard to beat for a Sunday treat.

Jasmine tea if I’m being healthy and a pint of ale when I’m not.

Huge thanks to David for answering my questions! Make sure to keep up with the blog tour: 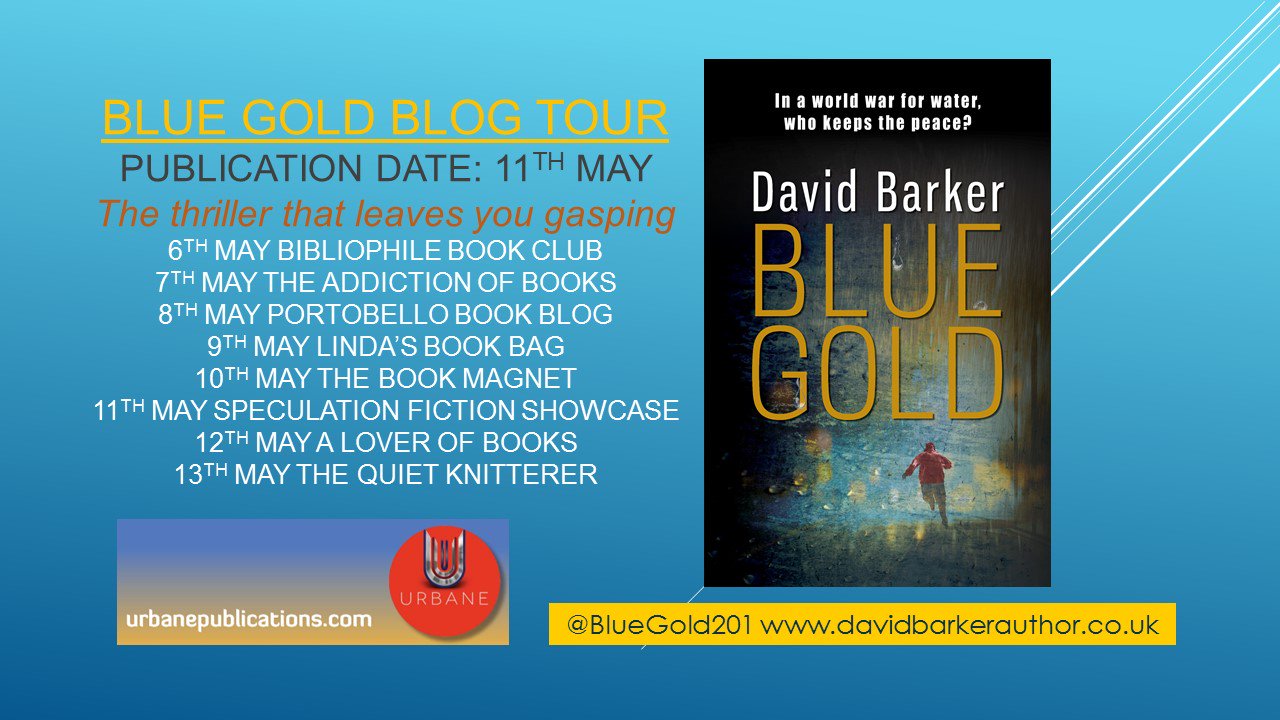 Books read in July 2021 📚
Library holds came in 🙌🏻 Thanks @ballybanelibrary 🤩
Hello gorgeous 😍
Got these divine wax melts from @cauldron.candles and I can’t wait to get them burning, they smell amazing 🖤
Eight years ago today, I married the best man I know 🖤 @moloneykevin
I was going to post this tomorrow in the hope that I’d have finished another of the (3) books I have on the go at the moment. And then I realized that there was no point in waiting because there is not a hope of me finishing a book today 😂
coffeeinonehandbookintheother.wordpress.com/
A Cat, A Book, and A Cup of Tea
Varietats