Thrilled to be taking part in the blog tour for The Kindred Killers today, and I’ll be sharing my review with you in a bit, but here’s the all-important bookish information first! 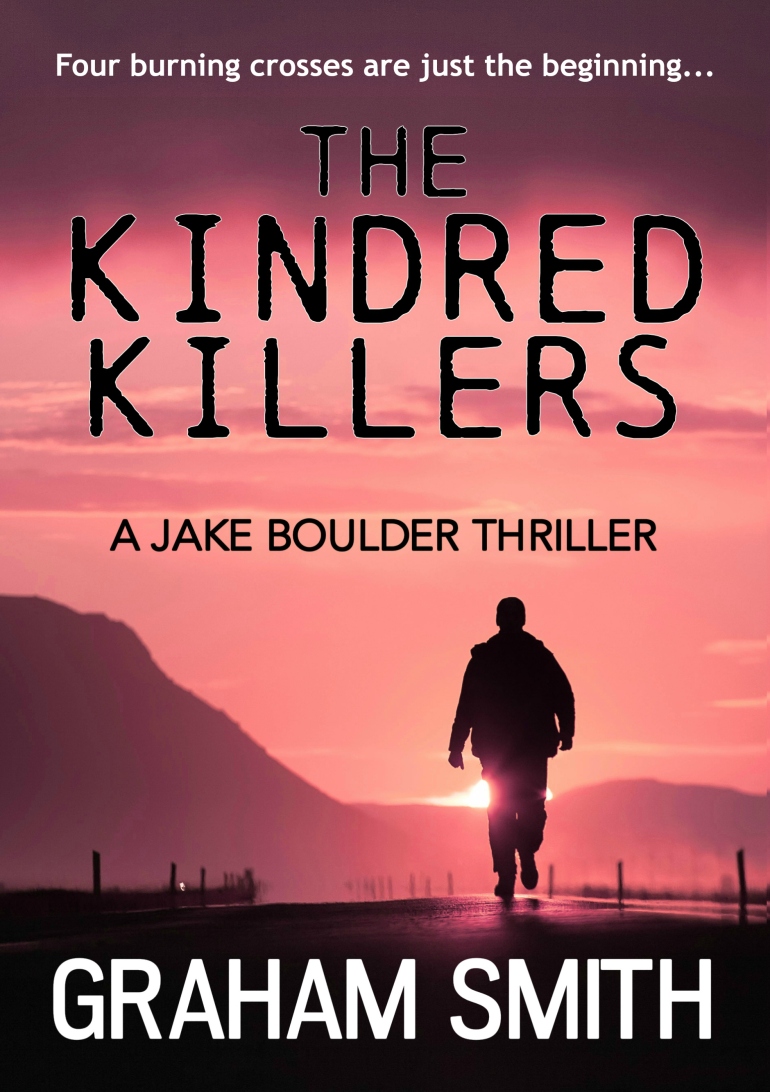 Jake Boulder’s help is requested by his best friend, Alfonse, when his cousin is crucified and burned alive along with his wife and children. As Boulder tries to track the heinous killer, a young woman is abducted. Soon her body is discovered and Boulder realises both murders have something unusual in common.

With virtually no leads for Boulder to follow, he strives to find a way to get a clue as to the killer’s identity. But is he hunting for one killer or more?

After a young couple are snatched in the middle of the night the case takes a brutal turn. When the FBI are invited to help with the case, Boulder finds himself warned off the investigation. When gruesome, and incendiary, footage from a mobile phone is sent to all the major US News outlets and the pressure to find those responsible for the crimes mounts. But with the authorities against him can Boulder catch the killer before it’s too late?

A time served joiner Graham has built bridges, houses, dug drains and slated roofs to make ends meet. Since Christmas 2000 he has been manager of a busy hotel and wedding venue near Gretna Green, Scotland.

He is the author of four books featuring DI Harry Evans and the Cumbrian Major Crimes Team and now two books in the crime series featuring Utah doorman, Jake Boulder.

The Kindred Killers is the second installment in the Jake Boulder series, and dare I say, even better than Watching The Bodies. Something about this one got under my skin from the get go and I genuinely could not put it down.

In this book, Boulder is tasked with helping Alfonse, whose cousin was found crucified and burned alive along with his wife and kids. This horriffic crime seems to only be the beginning though. What follows is a speight of crimes that, though heinous and horriffic, are not gratuitous in their depictions. I found myself feeling anxious for Boulder with every new report because he just couldn’t catch a break in terms of evidence and catching whoever was responsible.

I’m not going to go into the plot any more than that. But I urge you, if you are looking for clever, well-plotted American crime writing with a thrilling edge, then this book (let’s be honest, the series!) should be on your list.

These books are pure escapism, in the best way possible. The Kindred Killers has it all. It is packed to the rafters with action, has a male lead that could stand proudly with the Reachers and the John Miltons of the world, and plenty of heart to boot.

Watching the Bodies by Graham Smith 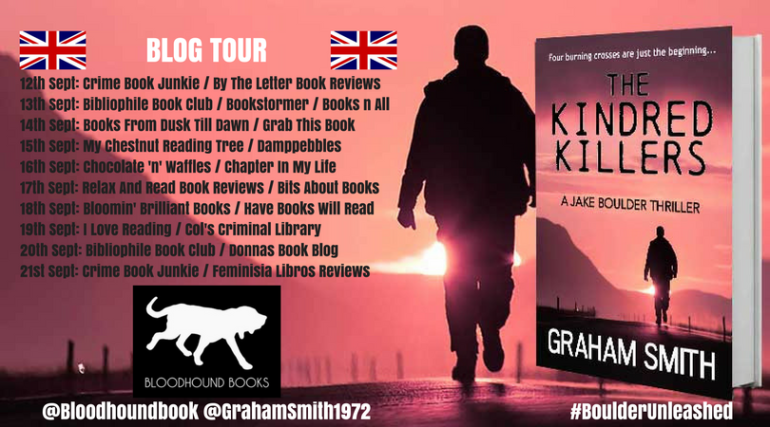 Hello lovelies, it’s been a while... 💀 Tentatively coming back on here, and for the day that’s in it, I had to share this gorgeous cauldron burner from @cauldron.candles.and.soaps 🖤 #cauldronburner #black #Wednesday #goth #gothaesthetic #smallbusinesses #shoplocal #onwednesdayswewearblack Don’t forget you can use my code BIBLIO10 to get 10% off your order 🖤
Huge thanks to @orendabooks for this #bookpost 😍📚
These @cauldron.candles.and.soaps beauties lend themselves so well to photos 💀🖤🙌🏻 Don’t forget to use BIBLIO10 to get 10% off your order!🌟 #springrep #cauldronssoapscandles #goth #skulls #mermaidtears #moon #gothaesthetic
#bookpost #Havenfall by Sara Holland
#bookpost #PowerPlay by @tonykent_writes
#currentlyreading Bright Ruin by Vic James 🖤📚🖤📚